A Love Rekindled From Myne Whitman

If you live in Blogsville and aren't just a visitor, you probably know who Myne Whitman is.She is a poet, blogger, and the inspiring author of two books A Heart To Mend and A Love Rekindled. If you've been reading her blog, Myne Whitman Writes, you'll know that she has got an active and creative imagination. Her thoughts and writings are as versatile and interesting as they come. And, she's such an adorable person (I'm even saying this though I've only known her in Blogsville). 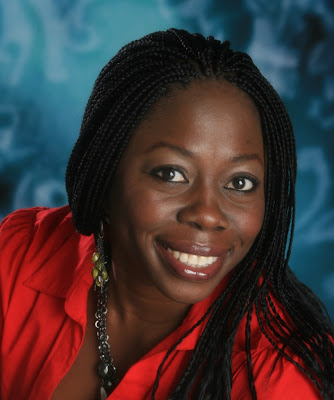 Myne recently launched her second book A Love Rekindled. It's a story about love lost and found again. Like the saying goes, 'if it's yours, let it go and it'll come back to you'. It sounds like an impossible rule with no logic to it, but lots of things that are true in this world do not follow human logic, do they? Anyway, this interview of Myne is a peep show into the creative process of writing the book. Here goes: 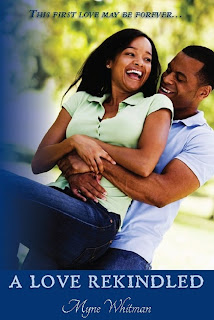 1) When did you first decide to become a writer, and what triggered the decision?
I've always been writing, right from when I was like 10 or so, but I decided to make  a career of it about 2 years ago when I had the opportunity to choose what I wanted to be, as opposed to what I wanted to do.

2) Where do you usually get inspiration for your stories from?
From everywhere. My stories usually come to me from the experiences I have seen in my own life, from friends, or other people I know or have met. I also pick strands from news, movies or books.


3) Where did you get inspiration for A Love Rekindled from?
Some of it came from my own experience. I lived in Warri for a few months during the time there were a lot of ethnic clashes there. And when I thought of a story that involved that theme, I had to draw from that experience. The characters themselves came to me differently, and then I had to merge their stories together, Efe is a girl who has had her heart broken, and Kevwe is a twin with special abilities, and who is very open emotionally.


4) How long did it take you to write the novel?
I took almost a year. It was a quick write for the first draft, that took closer to two months. But the editing process was more demanding, another 6 -8 months was spent on this side of it.


5) What was the most challenging thing about this writing process and how did you overcome it?
It was the persistence and discipline to keep writing everyday. Sometimes I wanted to give up, just blog or Facebook, or go to the cinema. But since writing is something I really want to do, I had to go back.


6) If people could take back one thing from the novel, what would you rather it be (in other words, what message are you giving out through the novel)?
The major message is that of forgiveness, and of tolerance. Other themes are that of the rich history of our different cultures and why we should be aware of them and engage them. Over all these is love, that is the essence of all my stories.

A Love Rekindled can currently be bought in the following outlets: Amazon (paperback),Kindle, Createspace, Smashwords, and Barnes and Noble Nook.

And that's all folks. Well, not quite. Leave a comment to enter a raffle draw for the chance to win an ebook copy of A Love Rekindled. It's a great read, believe me. Only one winner will be chosen and the giveaway will be open till Thursday 14th 2011.

Once again, congratulations on the new book Myne. We are rooting for you!

Update: I'm happy to announce that YankeeNaijaBabe is the winner of this giveaway. Yay! Congratulations Hun. And thanks everybody for participating :D
Posted by Muse Origins at 3:08 AM 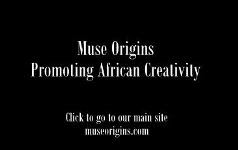 Hello people! If you're Nigerian and own a creative business (with products of original design), or if you know of one, please send me an email on museorigins@gmail.com. I'll be happy to feature every one of them. Or, you could just contact me to say hello! :D

P.S. Ahem, i don't accept any fees for anything on this blog. And all photographs will be credited accordingly.

Find Yours Truly On 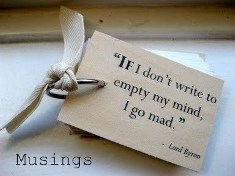 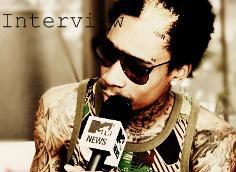 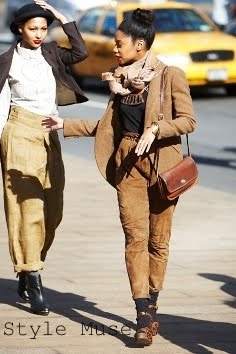